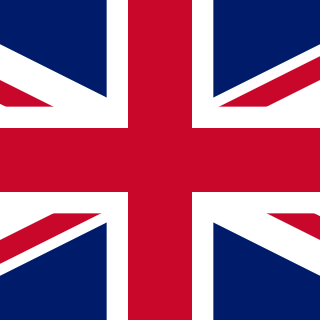 After months have passed without a culprit in her daughter's murder case, Mildred Hayes (Academy Award winner Frances McDormand) makes a bold move, painting three signs leading into her town with a controversial message directed at William Willoughby (Academy Award nominee Woody Harrelson), the town's revered chief of police. When Dixon, one of his officers (Academy Award winner Sam Rockwell), an immature mother's boy with a penchant for violence, gets involved, the battle between Mildred and Ebbing's law enforcement is only exacerbated. 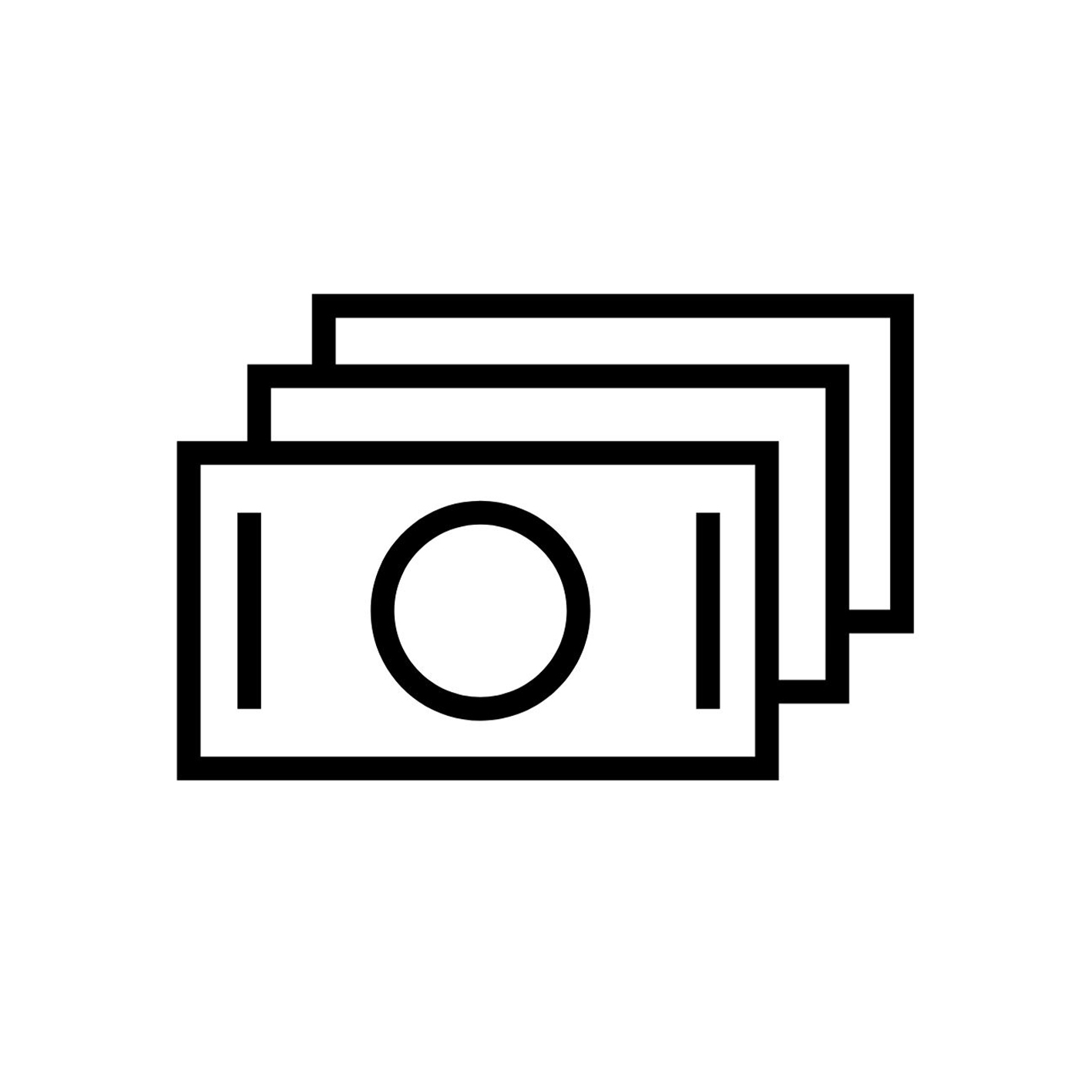 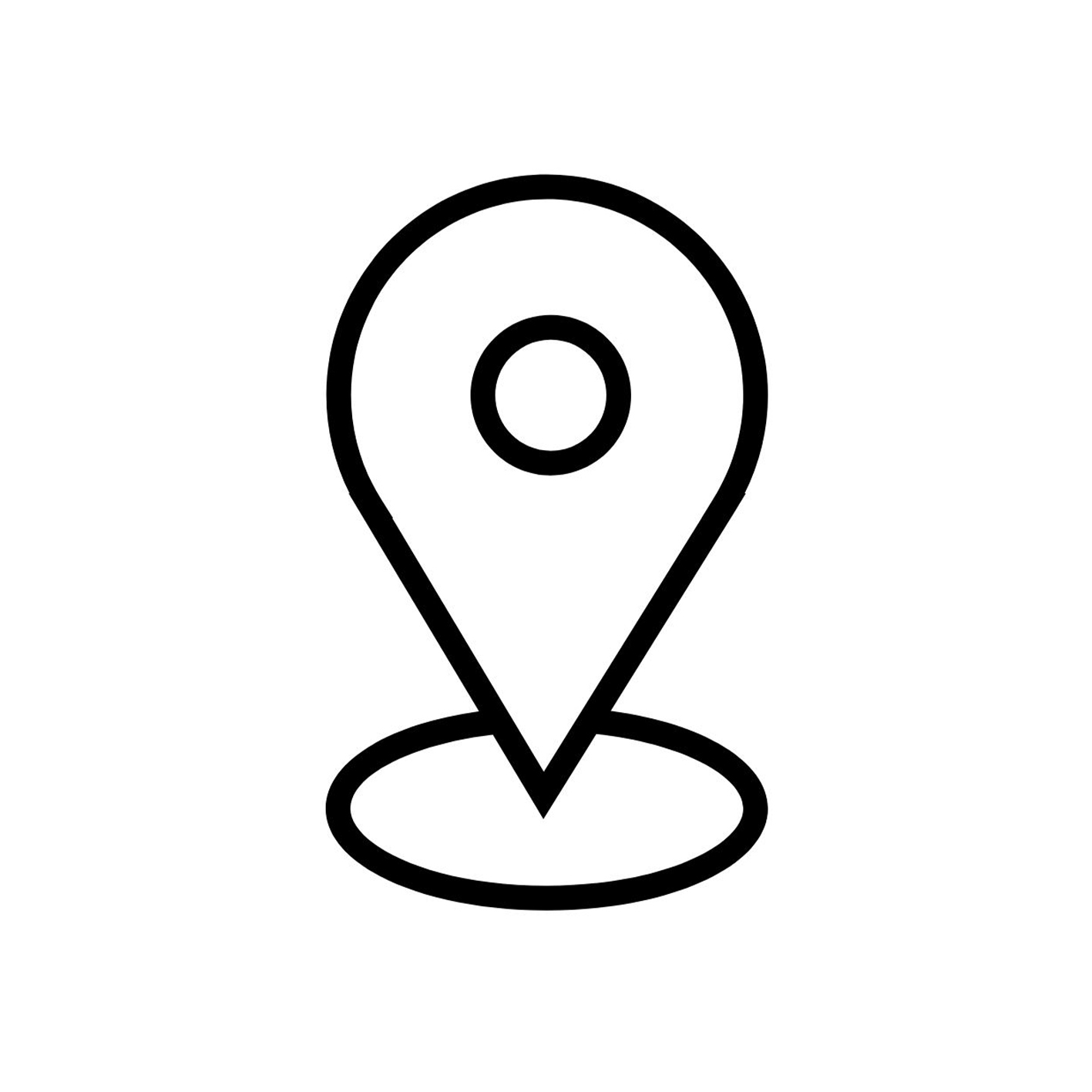 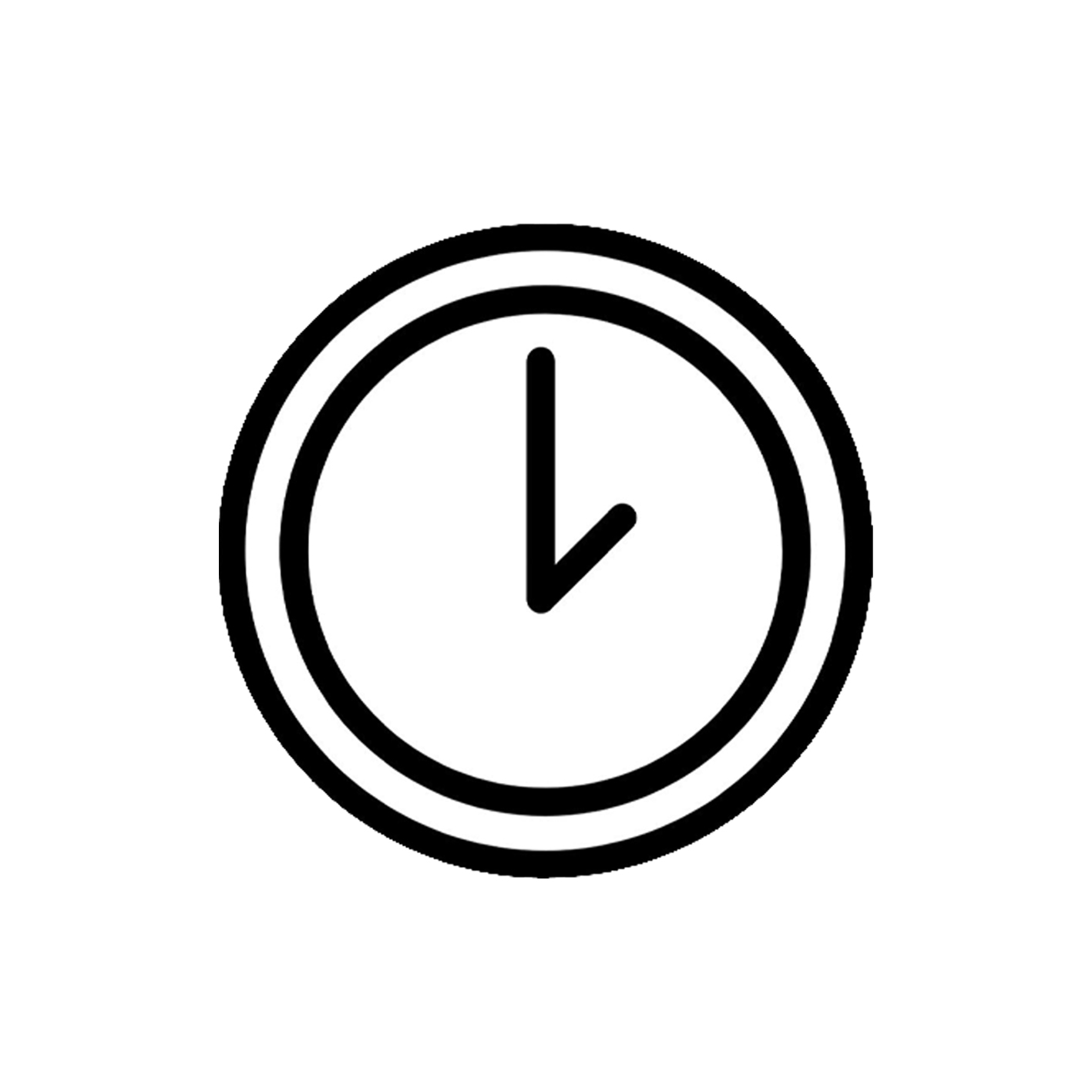 Where to go
On the map
Registration
THE REGISTRATION IS REQUIRED
Registration
By submitting my request in the contact form, I consent to the processing of the following personal data.
By registering, you give your consent for us to film and take photos of you during the meeting and share your image (in video or photo form) on our website or social media pages.

Do you want to know what your English level is?
Take our test and find out!